“Wow this was simple amazing!“ –

How far will a mother go to protect her child?

When faced with losing custody of her daughter to her dead husband’s wealthy family, Earth is willing to risk it all, including kidnapping the youngest brother of the formidable Melech Black, a Black Seminole tribal chief and leader of the family trying to unjustly take her child. Only she does not kidnap the youngest brother as planned, but instead, mistakenly poisons and grabs Melech Black himself. Now she has a man in her clutches that is too much for her to handle and after only a short time, the lines soon become blurred as to who is truly in control.

How far will a man go to hold on to the woman who brought light to his world?

Being gifted with the ability to control fire has made Melech Black a very cold and dangerous man. He doesn’t take threats lightly and never leaves an enemy undealt with. That was until he found himself kidnapped by the very woman he’d secretly lusted after for a long time… His dead brother’s wife. Black knew she was off-limits while his brother was alive. Now that his brother was dead, could he finally have the woman he so desperately desired? Or would she resist?

Follow the audacious and tenacious Earth and the deadly Melech Black on their journey to love and self-discovery. 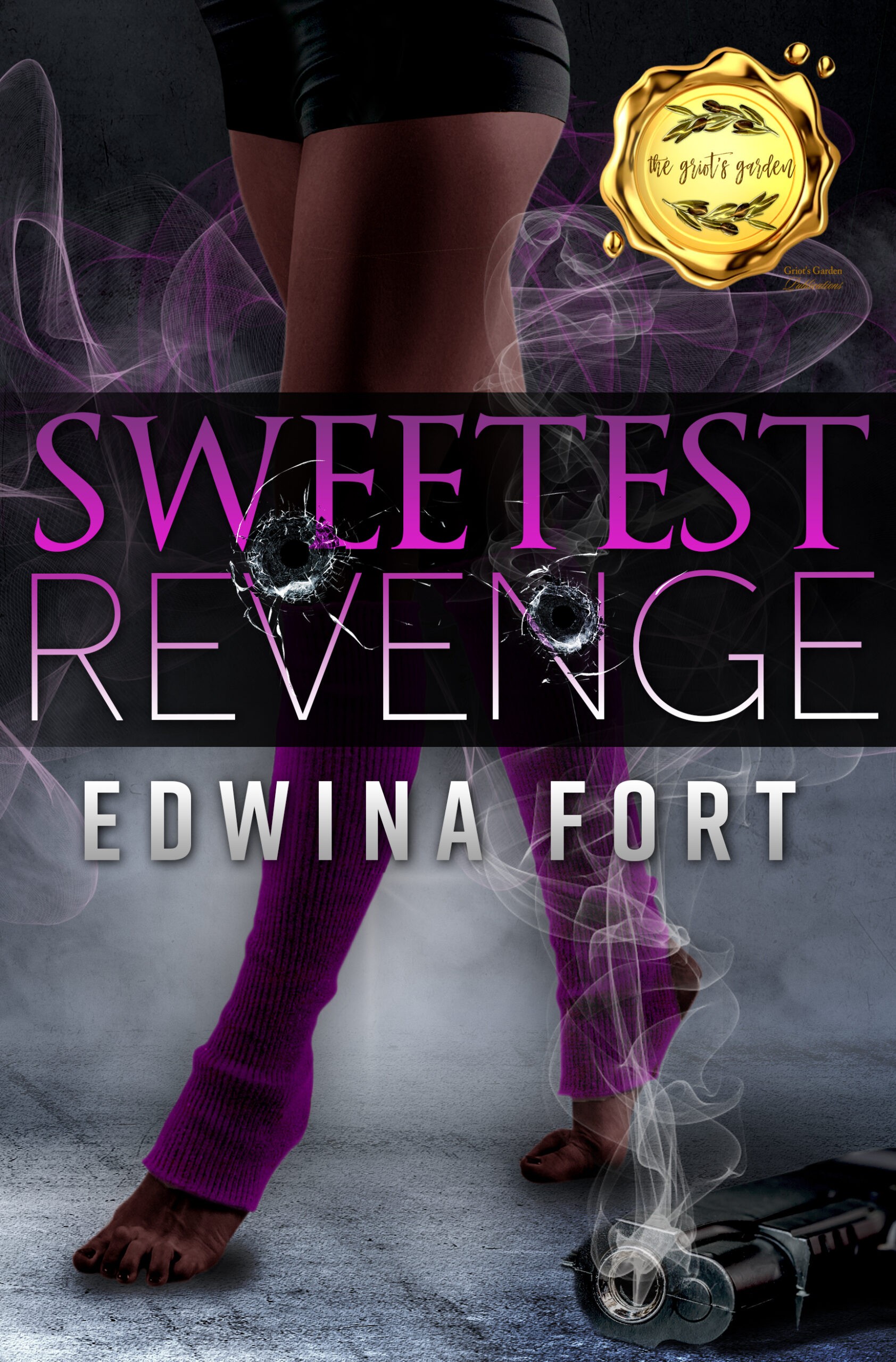 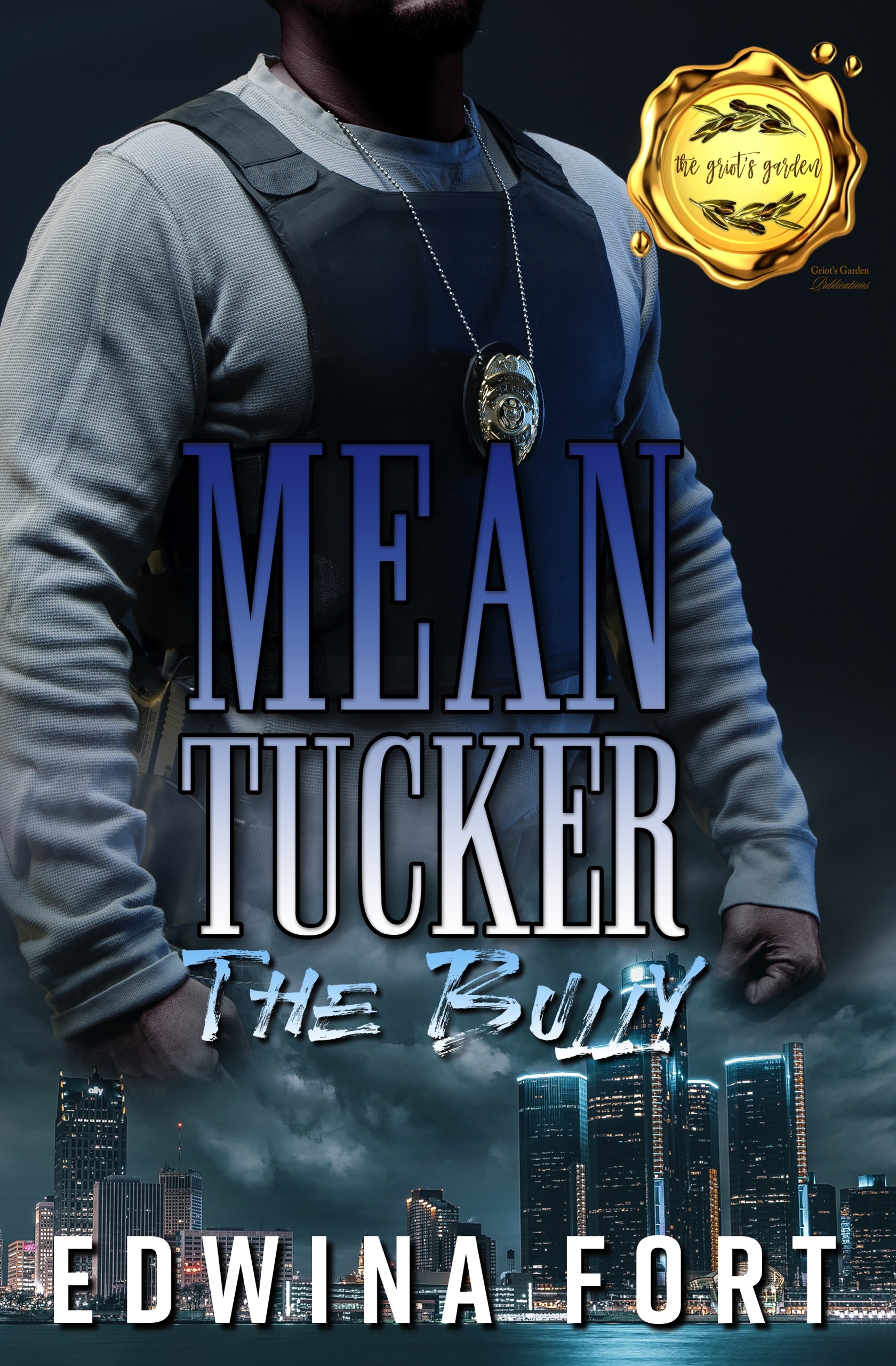 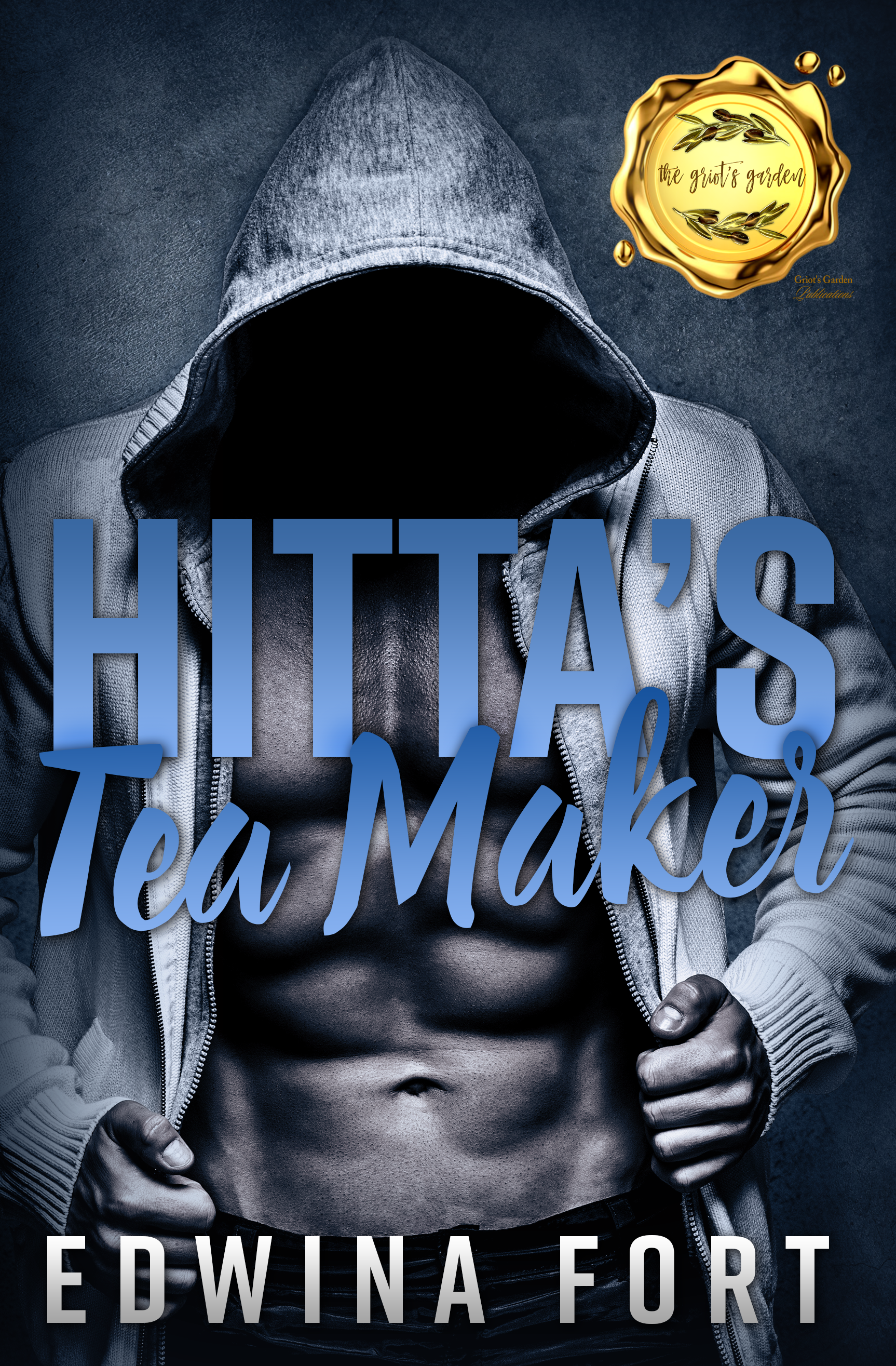 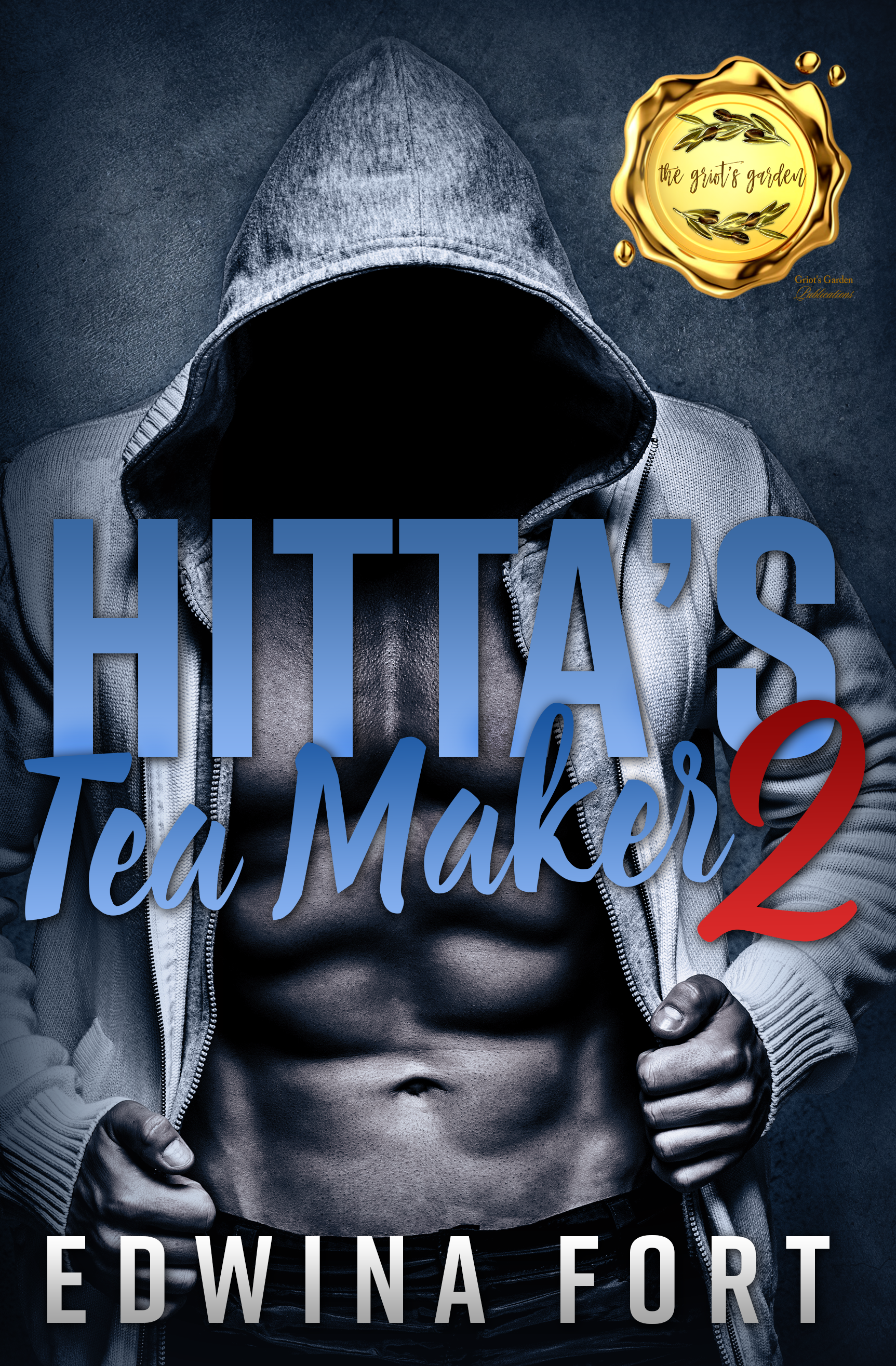