“This is one of the best futuristic books I read in a long time. “ 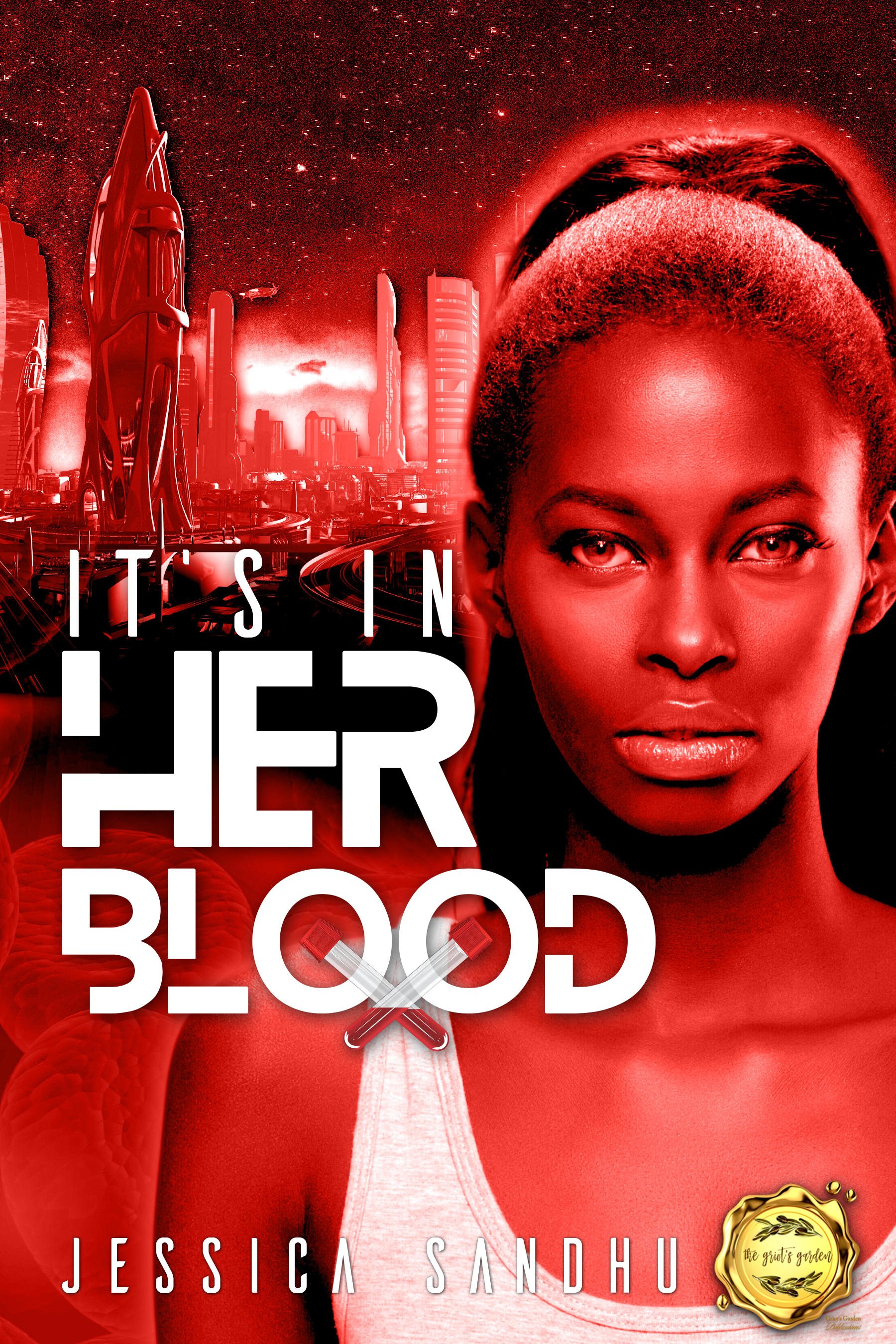 Authoress Jessica is the newest author signed to Griot’s Garden Publications. She was born in Tacoma, Washington and now resides in the South. As an up-and-coming author in the industry, Jessica has never shied away from a challenge.

Born with severe Apert syndrome, a genetic disorder characterized by skeletal abnormalities and often resulting in syndactyly of the fingers and toes, she has had over twelve surgeries. Doctors told her she wouldn’t accomplish much and had lost faith in her future. Despite it all, she proved them wrong. Jessica progressed further than anyone they had seen with the same condition. She became an example for others with disabilities to never give up and reach for the stars.

Facing many adversities in her personal life has given her the strength and tenacity to believe in herself and persevere. Through the love of her mother, who always made her feel as if she would want for nothing and her strong Hebrew Israelite belief in Yah through Yahshua the Messiah, she continued to accomplish the goals she had set for herself, from overcoming bullying, becoming a trendsetter in her high school, being the first with her condition to run varsity track and cross country, acting, and even modeling. It was her love for poetry and spoken word that inspired her to become an author.

She has written many poems and spoken word pieces, two of which have been published. She has also written skits for both news and children’s plays. This exploration has been her drive towards the writing of her first book.

When asked to use one word to describe herself, without hesitation, she proclaimed “inspiring”. As such it is with no surprise that her most inspirational quotes are “I’m not afraid of challenges, instead, I encourage them”, and “I show others, but more importantly, myself that I am limitless.”

Join Authoress Jessica as she combines her past experiences, current beliefs, future goals, and overall fun-loving personality to take you on a memorable journey through storytelling that you will find hard to forget.