The Story of Griot's Garden

Griot’s Garden Publication was founded in 2019 by Author Edwina Fort also known as the Hebrew Griot. As an avid reader herself, Edwina was often looking for characters that reflected herself but with only moderate success. In a world of darkness and negativity she looked for light. Characters who had morals and standards as she did. It seemed that most roles reserved for African Americans in novels were ominous, or needed to be famous or sport stars in order to avoid being statistics.

As a writer Edwina decided to be the change she wanted to see. As the Hebrew Griot and as an Indie author she successfully publishes books with the mind to help women like her own daughters see better and more accurate images of themselves when reading novels and in the media.

The idea to establish Griot’s Garden Publishing came with much thought. Her works were being well received by audiences and a map for Indie publishing came together in this era of digital media first and traditional print soon followed. Edwina began to receive requests from several authors for mentoring and networking relationships. These requests revealed a desire to offer a place for writers with the same ideals, who had the same drive, and who have need, to help them become published authors as well. To show them the path and to do her part in helping to grow a place in the market for a genre currently being overlooked.

To be an author is to know that you have a duty to change the world for the better, and

Griot’s Garden Publications is here to present light among darkness. To offer water in a dry land. To do it’s part to share the voice of the Bridegroom and the Bride among the merchants of the earth. 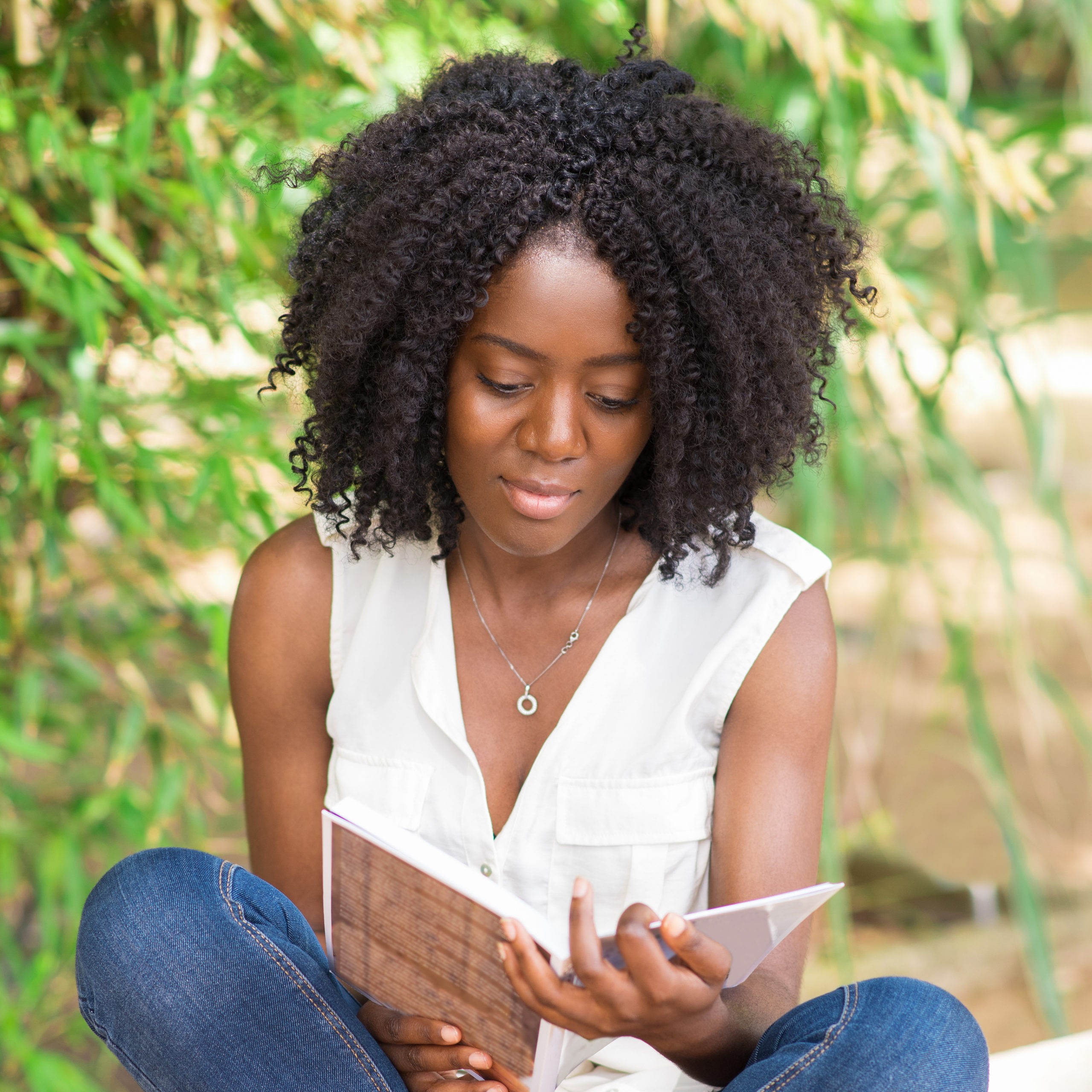